Neighbours is to introduce the first transgender character in the Australian soap's 34-year-history, with transgender rights advocate Georgie Stone joining the show in a guest role.

Stone, who contacted Neighbours a year ago to discuss introducing a transgender character, said the soap was "breaking new ground".

"I came up with the idea of having a trans young person on the show so I wrote a letter to the executive producer, Jason Herbison, with a few ideas on how it could happen," Stone told Australian paper The Herald Sun.

Stone's parents, actors Greg Stone and Rebekah Robertson, have both appeared on Neighbours in the past and the 18-year-old said she had "grown up with the show".

"When watching it I could see that essentially, amid all the drama and soapy stuff, it is about human stories and genuine stories that reflect the viewers and society as a whole, so I thought this would be a great opportunity to tell a story that isn't often told on Australian TV," she continued.

"When I was growing up as a trans young person, I did not see anyone out there who I could relate to.

"There was no one on Australian TV screens, on any TV screens really, that had a positive depiction of a trans person, specifically a trans young person. There was no one who I could connect to and I felt quite isolated because of that, so that is why I am so excited about this opportunity."

Stone will begin filming her scenes in June and described the storyline as "great".

"People will really like it," she continued. "But I really hope that there will be some trans young people out there who have felt isolated before and then see this character and feel that they are not alone, or that they feel OK to be who they are, and that this story can teach other people how to treat trans young people."

"Georgie approached us last year regarding a guest role and I could see she was passionate about acting," he added. "Seeing her talent during the audition process, I knew she would be able to tell the story truthfully and authentically."

Catch up on Neighbours on the RTÉ Player. 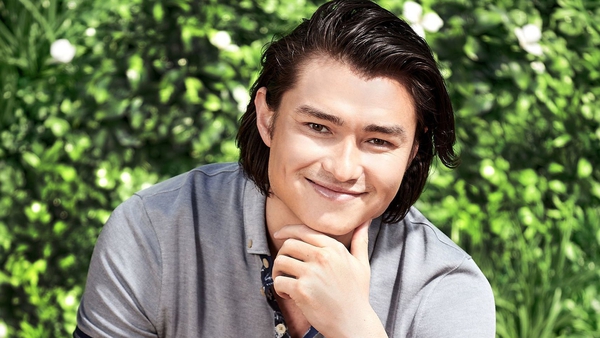