RTÉjr presenters Darragh and Darcy interrupt his meditation with plenty of questions about the Eurovision, Westlife, soccer, and Byrne's own stint as a contestant on the BBC's Strictly Come Dancing.

Also on Thursday's show, the duo catch up with semi-finalist Mairéad Ronan to find out more about life on and off the dancefloor.

Catch up with Darragh and Darcy in this week's RTÉjr Goes DWTS tomorrow on the RTÉjr channel at 6pm . #DWTSIrl pic.twitter.com/06In06UF03 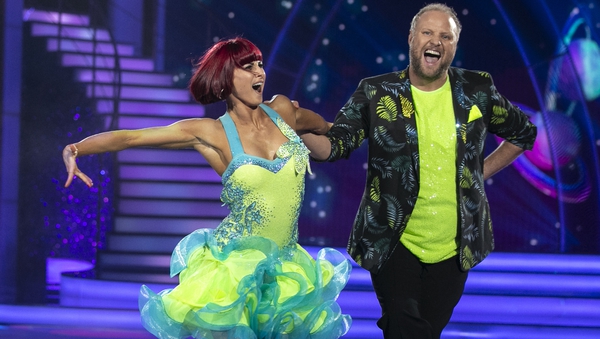