Domhnall Gleeson is set to star in a new romantic comedy thriller series called Run, which has been given the green light for a full series by cable giant HBO.

After a well-received pilot episode, Run will see Gleeson teaming up with Godless and The Walking Dead star Merritt Wever for the show, with Fleabag creator and star Phoebe Waller-Bridge also part of the cast. News of the full series order was first reported by US entertainment website Deadline.

Run tells the story of Ruby (Wever), who receives an offer to escape her humdrum life - if she goes on the run with her oldest flame (Gleeson).

The series has been written by Waller-Bridge's Killing Eve and Fleabag collaborator Vicky Jones, and both Waller-Bridge and Jones will serve as executive producers on the show.

Gleeson recently completed filming on Star Wars: Episode IX, which is due in cinemas on Thursday, December 19. 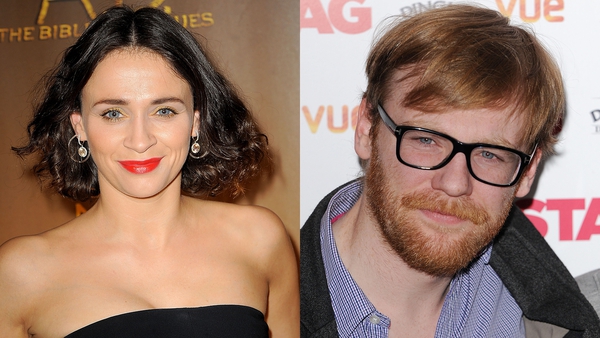