Stranger Things star Finn Wolfhard is reportedly in talks to star in the upcoming sequel to the original Ghostbusters movies.

Jason Reitman, the son of son of Ghostbusters (1984) and Ghostbusters 2 (1989) director Ivan Reitman, announced earlier this year that he would be helming a new sequel to the films, in what he says "is not a reboot."

Plot details are being kept under wraps but Variety reports sources as saying it will focus on a single mum and her family, with Carrie Coon expected to play the mother, and Stranger Things and IT star Finn Wolfhard to play her son.

The film, which is slated for release in 2020, has been co-written by Reitman and Gil Kenan.

At the time of announcing the new instalment, Reitman told Entertainment Weekly, "I've always thought of myself as the first Ghostbusters fan, when I was a six-year-old visiting the set. I wanted to make a movie for all the other fans.

He continued, "This is very early, and I want the film to unwrap like a present. We have a lot of wonderful surprises and new characters for the audience to meet." 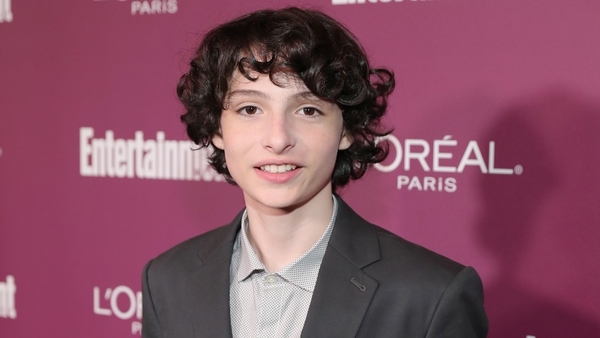