Colin Farrell is to star in After Yang, a short story adaptation about a father and daughter trying to save the life of a robotic family member.

News of Farrell's casting was first announced by US entertainment trade website Deadline. The film is based on the Alexander Weinstein short story Saying Goodbye to Yang and will see Kogonada, director of the acclaimed drama Columbus, behind the lens.

Farrell will next be seen on the big screen in the live-action remake of Disney's Dumbo.

It opens in cinemas on Friday, March 29.

He recently signed up to star in BBC Two's Arctic whaling drama The North Water. 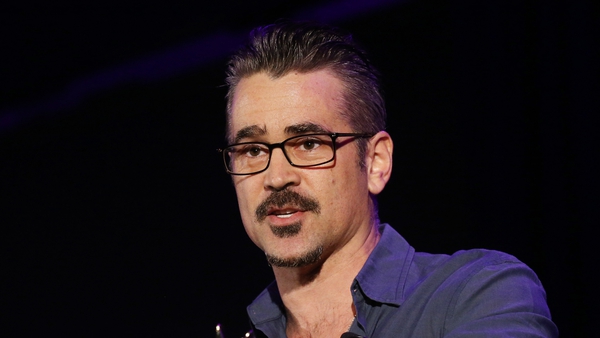