The country star will be telling presenters Darragh and Darcy all about her looks on the series to date: up-do, down-do, curly, mohawk, soft pony, frilly dresses, red tangos, pink nets, fringes and sparkly pants.

While professional dancer Curtis Pritchard has been with Dancing with the Stars for three seasons, all he has seen of Dublin is the rehearsal room and studio, so Darragh and Darcy take him for a walk at the South Wall in Poolbeg - and receive a meditation lesson in return.

Also on the show, judge Brian Redmond teaches the youngsters to salsa and there's fun with another Dancing with the Stars contestant, actress Clelia Murphy. 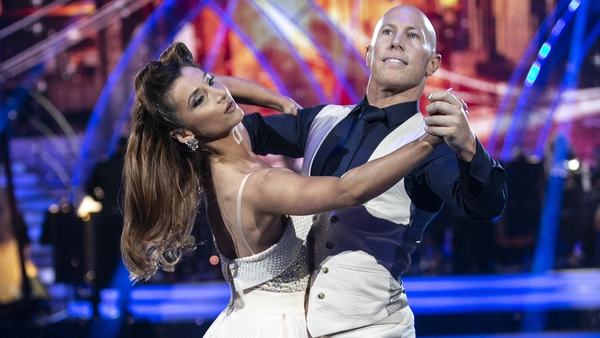 Peter Stringer on DWTS exit: 'We gave it everything'