It is reported that the writers of Coronation Street have lined up plenty of twists as Kym Marsh makes her exit as much-loved character Michelle Connor.

The Sun says that Marsh's exit storyline will be "a roller-coaster ride".

"Bosses are packing her scripts," a source claimed.

"This week it was revealed she thought she was pregnant, but the twist is she's not. Then her and Robert break up. So she's not got a breeze to the finish line."

Marsh has just announced that she is leaving the ITV soap after 13 years playing Michelle. However, the door will be left open for the character's return.

Overwhelmed with all your lovely messages today. I have read and truly appreciate every single one of them ? 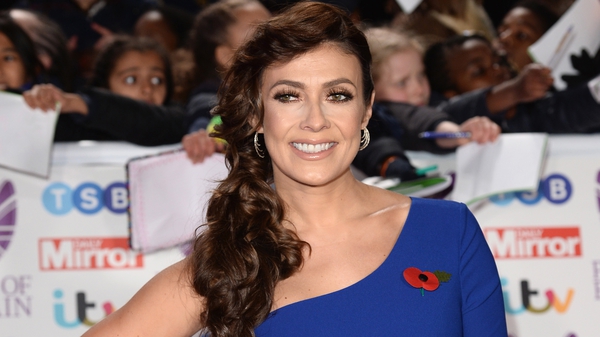