Presenters Darragh and Darcy meet Ian and Lilia in the rehearsal studio to find out more about all the work that goes on behind the scenes for each Sunday night's show.

Thursday's show will also see the youngsters learning the Viennese Waltz; finding out how the children at Templeogue Synge Street GAA rate GAA star Denis Bastick's dancing, and having fun in a game of Truth or Dare with Dancing with the Stars contestant Demi Isaac Oviawe, who lost out in the first dance-off of the current series on Sunday night. 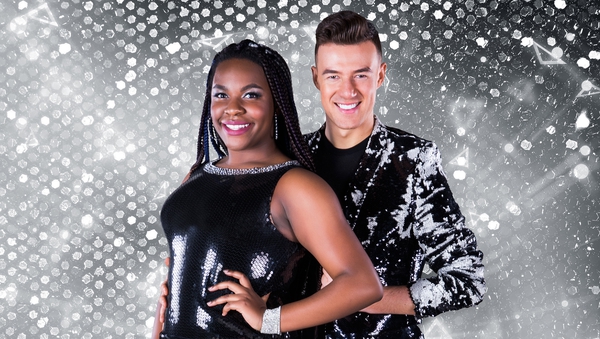 Demi feels she 'blossomed' on Dancing with the Stars