Missy Keating, the daughter of Boyzone singer Ronan Keating and broadcaster Yvonne Connolly, missed out on a place in the next round of The Voice UK on Saturday night, but she took solace from the fact that she and friend Georgia Gaffney gave it their all.

The teenagers, performing as GGMK, covered CeeLo Green's Forget You on Saturday night in the last of the Blind Auditions.

With coaches will.i.am and Jennifer Hudson's teams already full, GGMK were hoping to impress Tom Jones and Olly Murs for one of the final two places in the Battles stage of the competition.

But on the night it was not to be, with neither Jones nor Murs hitting the buzzers to put the duo through to the next round.

Backstage afterwards, a philosophical Keating hugged Gaffney and said: "It's ok, don't cry. We got up and we did it - look how far we came."

The Voice UK continues on Virgin Media One and ITV next Saturday. 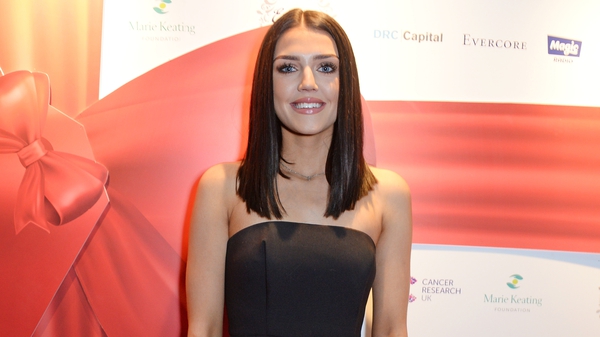