The 56-year-old drummer, who has been married three times previously, got engaged to 32-year-old Vine star Furlan a year ago and they announced they tied the knot on Instagram.

She also posted a picture of two dogs, one wearing a mock wedding dress and the other a mock tuxedo.

Ahead of the wedding Brittany Furlan had tweeted:

I can’t believe I went from the most depressed, lonely girl, thinking I would die alone with my dogs, to getting married in 4 days.... wow....life is a trip

Lee was previously married to Pamela Anderson with whom he has two sons Brandon, 22, and Dylan, 21. 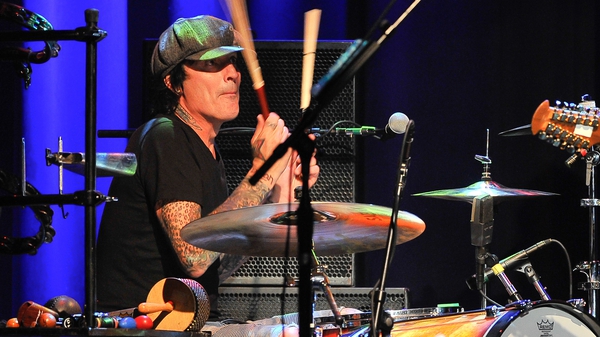