Hit series Fleabag will be returning to TV in May in a co-production between the BBC and Amazon.

The critically acclaimed show about a young woman trying to navigate modern life and love in London is written by Phoebe Waller Bridge, who also stars as the main character.

However, she said she came "very close" to not bringing the series back. "I asked myself if Fleabag has more to say and frankly she hasn't shut up since," Waller-Bridge explained. "Series two will be a whole new adventure, and I'm beyond thrilled to be coming back."

Your spirit animal is coming back! #Fleabag #Season2 pic.twitter.com/DSviQ9IYOH

The new series picks up one year on after the first series with a religious encounter which alters the thinking of the lead character.

Speaking about the show's return, Waller-Bridge said: "I felt like it really resonated with me, an atheist trying to find meaning in the world where everything was so confusing."

The new series will see her handle fraught personal relationships, including with her godmother, played by Olivia Colman.

This series cast will see the inclusion of Kristin Scott Thomas, Fiona Shaw and Andrew Scott.

While Waller-Bridge has so far ruled out a season three, she admitted she "may be surprised again".
"There's something driving it with this character". 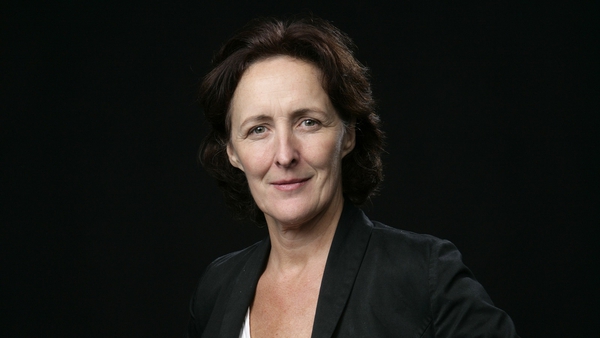