Liam Gallagher has announced that he will play an open air show in Cork in June.

I’m absolutely over the Keith, to be going back to County Cork to headline Irish Independent Park on 23rd June LG x

Tickets go on sale this Friday, February 15, at 8:30am from usual outlets nationwide.

Gallagher released his most recent album, As You Were, in 2017.

His brother Noel is also playing an outdoor show in Ireland in June - at Malahide Castle, Co Dublin on June 16. 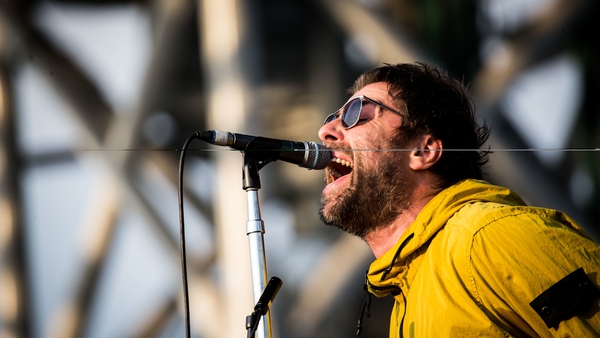