Morpurgo's book tells the story of Michael who falls overboard during his family's round-the-world sailing trip.

He is washed ashore on a remote Pacific island and realises that someone is trying to keep him safe.

Joining Murphy in the voice cast for the film are his Inception co-star Ken Watanabe, The Shape of Water's Sally Hawkins and The Killing of a Sacred Deer's Raffey Cassidy. News of Murphy's casting was first reported by film industry website Deadline.com.

Irish company Brennus Productions is among the producers on Kensuke's Kingdom, which is a co-production between Ireland, the UK and Luxembourg.

Murphy narrates the current RTÉ One series The Irish Revolution, which airs on Monday nights at 9:35pm. 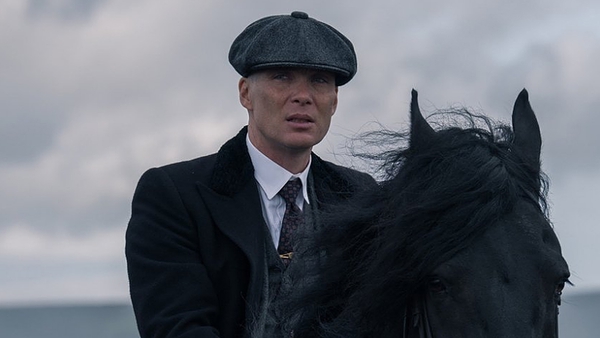