Ariana Grande has pulled out of performing at the Grammy Awards due to a disagreement with the show's producers which left her feeling "insulted", it has been reported.

The popstar had been scheduled to perform at the February 10 show, but as well as not taking to the stage, she reportedly won't even attend this year's ceremony.

The producers then allowed Grande to perform the track as part of a medley, but insisted the second song be of their choosing. Grande is said to have pulled out of performing at this stage.

The source added that stipulations such as these were not imposed on other performers on the show.

Other acts set to perform at this year's Grammys include Katy Perry, Miley Cyrus, Cardi B, Diana Ross, Shawn Mendes and Camila Cabello. 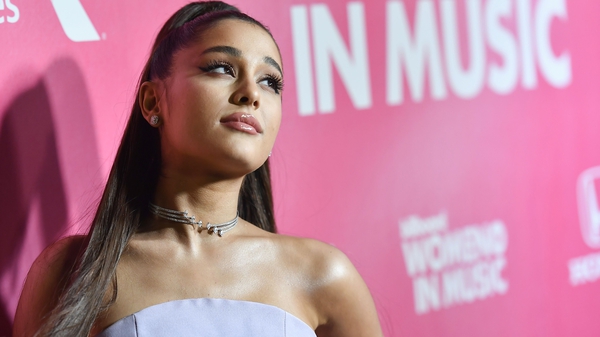 Ariana Grande faces lawsuit over God is a Woman video