Peaky Blinders star Charlie Murphy and Game of Thrones' Michael McElhatton are to begin filming a new Irish horror-thriller in the West later this month.

US entertainment industry website Deadline, which first reported the story, says The Winter Lake will begin filming on February 18, with Phil Sheerin (North) behind the lens.

The film tells the story of a troubled mother and son, played by Murphy and Blackbird star Anson Boon, living on a desolate Irish farm.

When the water level on a seasonal lake drops, the boy makes what is described as "a terrifying discovery", with a young neighbour (Sex Education star Emma Mackey) and her father (McElhatton) soon drawn into the drama.

The script for The Winter Lake has been written by David Turpin, who also penned 2017 Irish chiller The Lodgers.

The film, which is supported by Fís Éireann/Screen Ireland, will be on offer to prospective buyers at the upcoming European Film Market in Berlin, which begins on February 15. 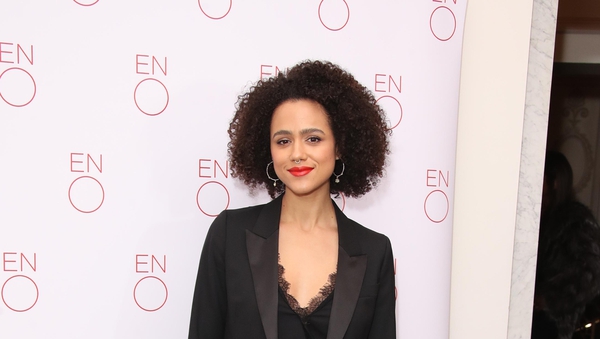