Courteney Cox says her relationship with Johnny McDaid is ''better'' now that they're no longer engaged.

The 54-year-old Friends actress called off her engagement to the musician in 2015, and the pair spent months apart before rekindling their romance, with McDaid now residing in England and Cox living in Los Angeles.

Speaking during an appearance on The Ellen Degeneres Show, Cox said: ''Isn't that strange? We broke off our engagement and he moved to England, then we got back together, and it's actually better than it was before. Everything's better.

''Not because he's in London, although the distance after that breakup - we were apart for six months - that really showed us a lot, and it's just better.''

Cox admits she is still madly in love with her ''incredible'' Snow Patrol musician partner and joked about their long distance relationship being ''expensive''.

"I mean, it's expensive, it's an expensive relationship, we go back and forth a lot. He's incredible. He's also an incredible writer. He writes tons of music.'' 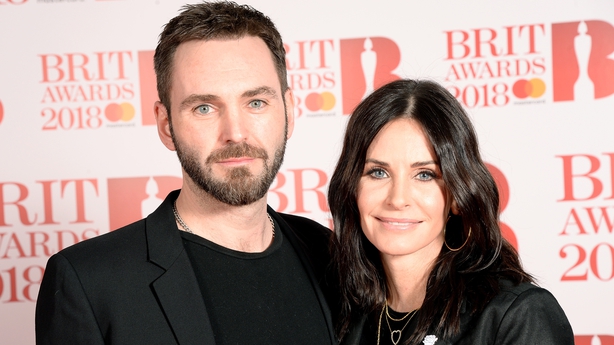 Last year Cox said she feels like she is "married in my heart" to McDaid.