Former Baywatch star Pamela Anderson has teamed up with Rabbi Shmuley Boteach for their new co-authored book, Lust for Love: Rekindling Intimacy and Passion in Your Relationship

Amazon publicity flags the work as  "an unlikely pair of voices - the world's most recognizable beauty icon and 'America's rabbi'- comes together to diagnose how meaningful, passionate sex is on the decline in Western culture, and what is necessary to save it."

"Sex is dying in America. Inundated with sex and starved for it, obsessed with it yet clueless about it, we are slowly forgetting how to make love, " the promotional material continues, referring to high divorce rates, the degradation of sexuality through pornography, and `tasteless displays of empty, counterfeit erotica.'

Both the Washington Post and Newsweek describe Rabbi Shmuley Boteach as "the most famous Rabbi in America," and he is a regular commentator on spirituality in the context of relationships. He has written over thirty books, including Kosher Sex. He won the London Times Preacher of the Year Competition and the National Fatherhood Award and he has spent 30 years helping couples in relationships counseling. He lives in the New York with his wife and nine children.

The once powerful and irresistible magnetism of sex is being diluted and drained, according to the authors of Lust for Love. They urge the ditching the  sexual revolution of the 1960s for a rediscovery of intimacy that ". . .  gets us from looking up from the glowing screens of our smartphones to the people around us, most especially the people we love the most."

Uri Geller is among those championing the new book.

"My dear friend Rabbi Shmuley and Pamela Anderson have written an electrifying book about how to bring lust and passion back into relationship and marriage, " writes Geller.

"Passion is the electricity and the energy that we absorb from the universe making us feel fully alive and connected. However, it's secrets have largely remained hidden. It takes wisdom and insight to unearth them.

"Shmuley and Pamela have done an excellent job at revealing some of these profound mysteries that will transform your life and your relationships.

Anderson has been warning of late of the dangers of pornography and PlayStation on Twitter, declaring that "vegans make the best lovers".

The former Baywatch star, who is vegan and an advocate for animal rights, said many men have been "lost" to pornography and video games.

The actress recently declared that she was missing her sons after moving to live in France. 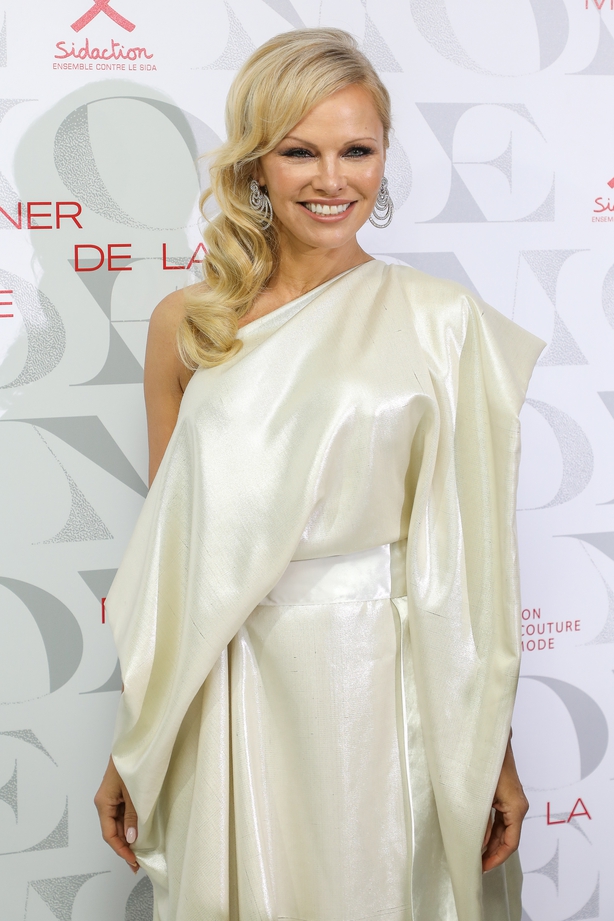