Game of Thrones star Maisie Williams has said the finale of the long-running HBO fantasy series is going to be "very unexpected".

Williams, who has played the central role of Arya Stark since the show began in 2011, finished filming on the series in July 2018.

On Wednesday, the 21-year-old actress made an appearance at Birmingham City University to launch her new app, where she teased the ending of the show.

When asked what she thought Game of Thrones fans would be thinking at the end of the show, she replied: "I hope they really like it.

"I'm really proud of what we've done, but I ultimately don't think anyone is ready for the show to finish.

"I think it's going to be very unexpected."

Asked if she was concerned about being typecast as the iconic Arya Stark, she told the Press Association: "Coming out of the show, people have been like 'what are you going to do now?' and everyone wants you to do something bigger and better.

"And if this is what you started with, where are you going to go?

"I'm not mad with this show being the best thing I ever do - it changed the game for television and it's unlike anything we've really seen before and it reached audiences that this style of drama has never reached before.

"I'm not mad if this is as good as it gets - it was pretty bloody good."

She added: "In terms of what I want to go on and do - I guess I'm OK with being known as Arya forever.

"She was an iconic character - there weren't any girls written like that and since there have been younger characters written in this way but... now when I read scripts I realise how special she was.

"I hope I do other things but I hope I never do anything like Arya again because she was in a league of her own."

The first episode of the eighth and final season of Game of Thrones will air on HBO on April 14. The episode will be broadcast for Irish and UK fans on Sky Atlantic on Monday, April 15 at 2am.

HBO recently teased the upcoming last season with a chilling trailer that shows Jon Snow, Sansa and Arya Stark in the crypts of Winterfell. 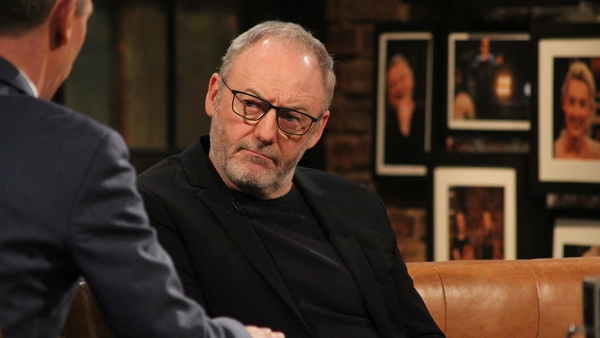