A new, feature-length documentary about the life and work of late Thin Lizzy frontman Phil Lynott is coming to cinemas, with award-winning Irish director Emer Reynolds behind the lens.

Reynolds will chart the story of Lynott growing up in Dublin, his international success with Thin Lizzy and his tragic death as a result of heart failure and pneumonia at the age of 36 in January 1986.

"Having been a huge Thin Lizzy fan throughout my life, it's an incredible honour to be bringing this celebratory and intimate portrait of lead singer and songwriter Philip Lynott to the big screen," said the director, an Emmy winner for her space exploration documentary The Farthest.

Phil Lynott: Songs For While I'm Away counts new Irish company Cowtown Pictures among its producers, and will be supported by Fís Éireann/Screen Ireland, with industry website ScreenDaily.com first to report news of the film.

The acclaimed documentary Phil Lynott: Scéalta Ón Old Town, which was shown on RTÉ One at Christmas, is still available to watch on the RTÉ Player. 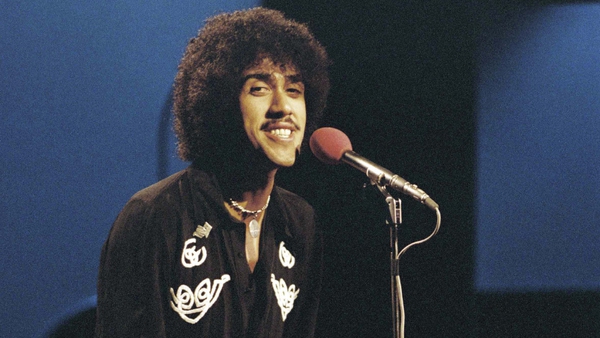