There is speculation that newlyweds Miley Cyrus and Liam Hemsworth are expecting their first child, a baby girl.

The magazine OK! Australia quotes an unnamed source claiming that the stars are celebrating happy news.

"Miley's over the moon because she's carrying Liam's baby..." the source claimed. "It's a girl, which is what [they] hoped for."

"He called his brothers and parents," the source continued. "[Miley] got him to Skype call her family, too. Her mum was crying."

The magazine claims that the singer wants to raise her first child in actor Hemsworth's native Australia, and to make the family's home in Byron Bay, where Hemsworth's brother Chris and wife Elsa Pataky live.

"Byron Bay feels like a second home to her..." claimed the source. "Miley wants to buy a house next to Chris and Elsa's, so they can all spend more time together and the cousins can grow up together."

Cyrus and Hemsworth married at Christmas after a six-year engagement.

There has been no response from their representatives to the story. 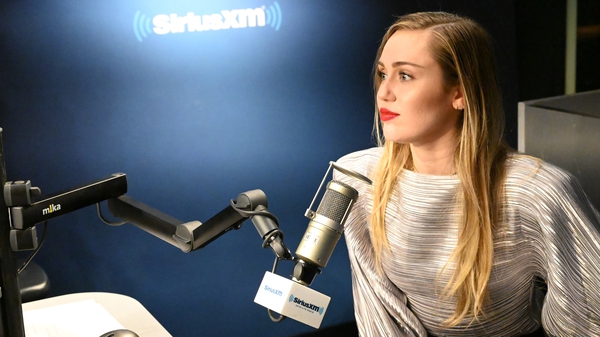 Miley Cyrus to star in an episode of Black Mirror Television