Singer Miley Cyrus and actor Liam Hemsworth have confirmed that they have married by sharing their wedding photos online.

Cyrus took to Instagram and Twitter to post photos and videos, which see her in an ivory gown and Hemsworth in a black suit and tie with a white shirt.

The couple are reported to have wed in a small ceremony in Tennessee.

There is a video of Cyrus' producer, Mark Ronson, whistling Here Comes the Bride, and Cyrus dancing to Bruno Mars' Uptown Funk.

One of the photos is captioned "12.23.18", which is believed to be the date of their wedding, while another says "10 years later", which could be a reference to The Last Song, the romantic drama in which Hemsworth played Cyrus' love interest. 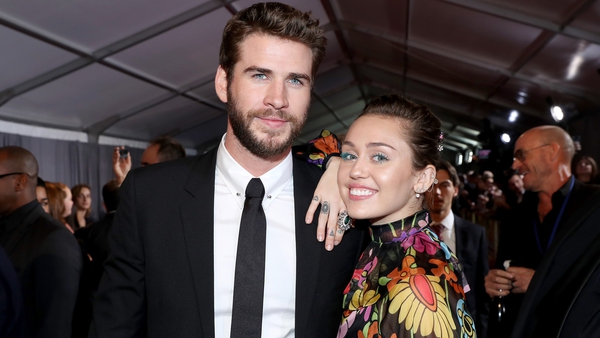