Brian McFadden impressed the Dancing On Ice judges on Sunday evening, despite injuring his shoulder during rehearsals.

The former Westlife singer skated to Westlife's rendition of Mandy with his professional partner Alex Murphy.

Earning 20 points out of a possible 40 from the judges, McFadden was happy with his score, and it was enough to keep him out of the dreaded skate-off.

"It's been tough but we got through, and I'm happy," McFadden said. 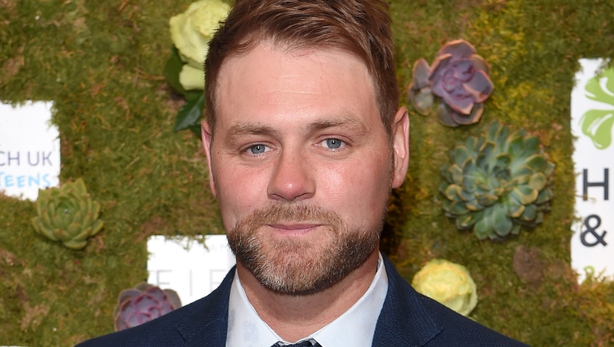 McFadden's participation in the show had been called into question after reports emerged that he had dislocated his shoulder during rehearsals.

In the few hours leading up to Sunday's live show, McFadden took to Instagram to assure his fans that he would be competing.

Posting a picture of with some of his fellow contestants, McFadden said on Instagram, "We're ready for action!"

Dancing On Ice airs on Sundays on ITV at 6pm. 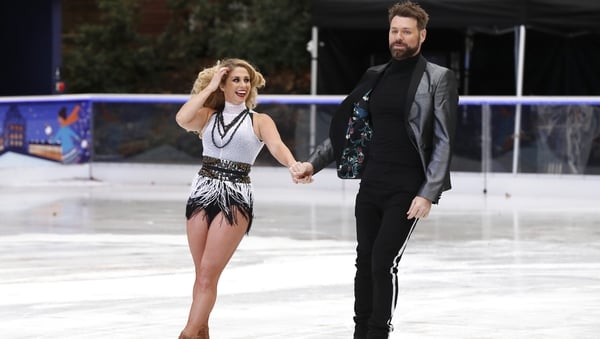