Brian McFadden was spotted getting in a little practice at a Dublin ice rink, ahead of him competing on Britain's Dancing On Ice programme this week.

The singer enjoyed a leisurely Christmas break in Dublin ahead of his reality television competition starting in January.

The former Westlife crooner posted a picture with his girlfriend and daughter at iSkate on Ice in Dublin's RDS.

The singer spent Christmas Day with his girlfriend, daughters and Ireland based family according to his social media posts.

McFadden is pictured holding a baby and some may think: Does he and his girlfriend have news? But he is actually holding his sister Susan's baby, born in November. 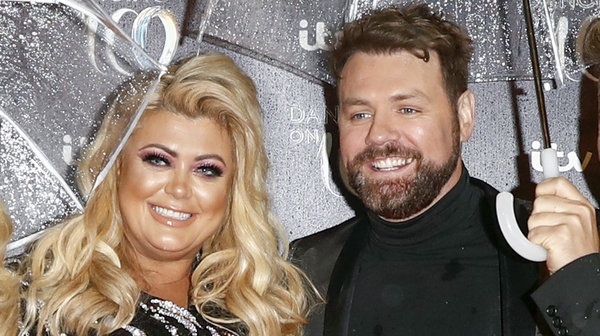