Brie Larson and her fiancé Alex Greenwald have reportedly called off their engagement of almost three years.

Larson, who won an Oscar for her performance in the Lenny Abrahamson-directed Room, and Phantom Planet frontman were in a relationship for over five years.

They became engaged while on holiday in Japan in May 2016.

People.com quotes a source as saying, "They have taken a step back from their engagement for the time being, but they remain close."

While accepting her Best Actress Academy Award in 2016, Larson mentioned Greenwald in her speech along with her co-star Jacob Tremblay.

''Jacob Tremblay, my partner through this in every way possible. My real partner, Alex Greenwald, I love you," she said.

Larson can next be seen in the title role in Captain Marvel, which hits cinemas on March 8. 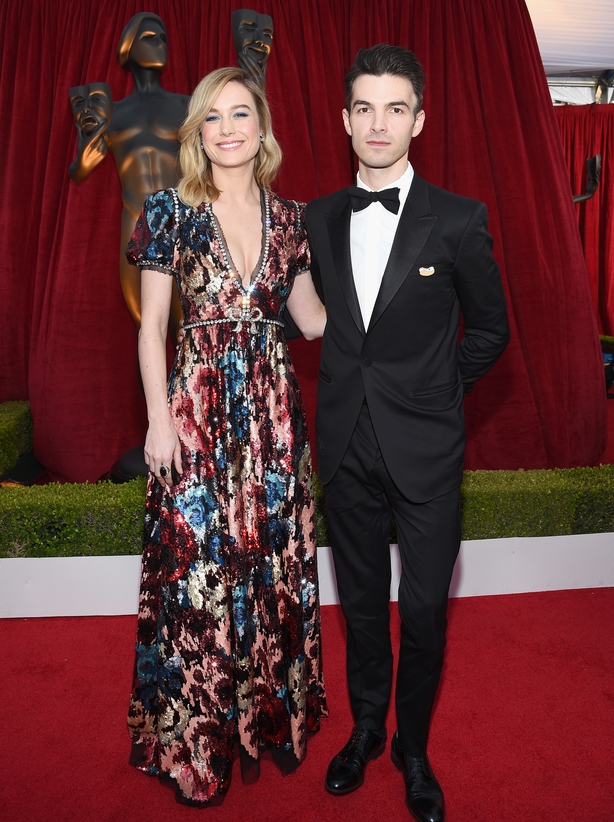 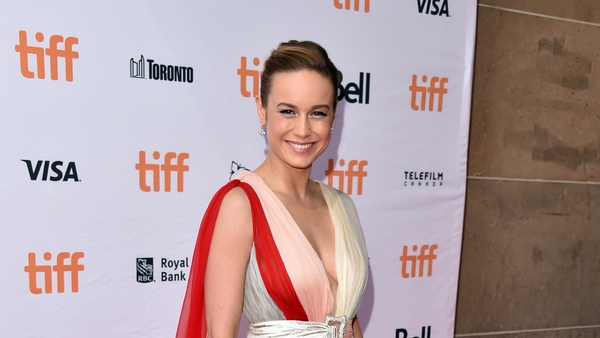 Brie Larson wants to 'pave the road' for women