Sacha Baron Cohen has revealed that his controversial satirical comedy show Who Is America? will not return for a second season.

The comedian wore make-up and prosthetics to trick unsuspecting political guests into taking part in embarrassing sketches over the course of the show's run on Channel 4.

"No," Baron Cohen told The Hollywood Reporter when asked if there would be a second season.

"It's like The Ali G Show in England - I did one season," he explained.

"And the idea is not to make it a Seinfeld or an SNL (Saturday Night Live)."

Baron Cohen added that the make-up routines to make him unrecognisable played a part in his decision.

Baron Cohen is nominated for a Golden Globe for Who Is America?, earning a nod in the category of best actor in a TV musical or comedy. 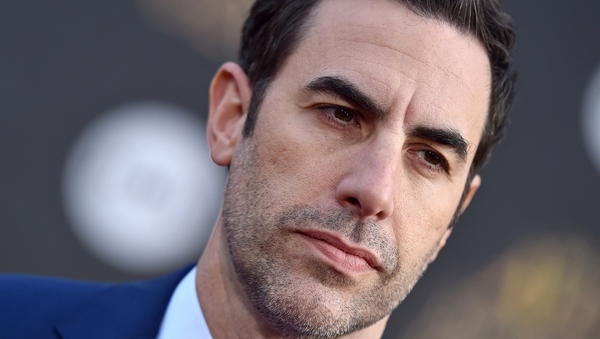