Singer-songwriter Brian Kennedy has said that he is "very hopeful" after his recent nine-hour surgery for colorectal cancer, telling RTÉ Radio 1's Sunday with Miriam "if anything, my voice is stronger, because I'm more determined".

"The prognosis was they got it all, thank God," he told the host. "Now there's still a road to go, as there always is with this disease."

Going on air soon @RTERadio1 10am with the superb Finbar Wright of The Irish Tenors and these two great singer/songwriters - @KennedySinger & @DavidKeenanmuso pic.twitter.com/hvQxDq8KCo

Kennedy said the week after the operation was "the worst week of my 52 years on this Earth".

"They gave me all this kind of stuff, and I had terrible hallucinations and nightmares for about four or five days. That I would never like to go through ever again in my life."

Kennedy paid tribute to the "army of angels" that looked after him in hospital, and the support of his friends.

He revealed that he "had to learn to walk again" after the operation.

"Because I'd been in bed permanently for about a week-and-a-half, two weeks," he explained. "And I didn't realise that that was enough for the muscles in your legs to really atrophy and you couldn't use them.

"I got through it all. And I'm sitting before you now feeling very hopeful."

Kennedy will now undergo chemotherapy "in January at the latest".

"I've been on an incredible journey in the last two years of leaving no stone unturned," he said. "And this, it seems to be the best path."

Listen to the full interview here. 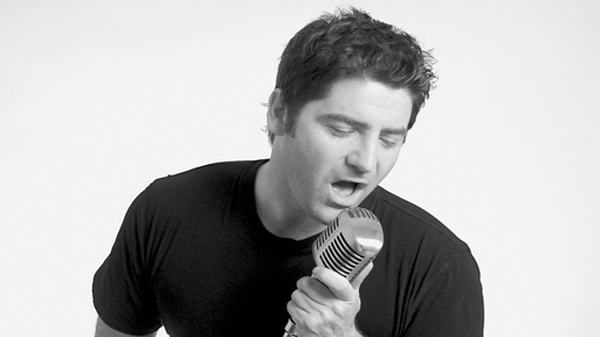