The first trailer for the performance film Springsteen on Broadway has been released, and it looks like fans who were unable to get a ticket for the sold-out New York run of 'The Boss'' autobiographical show will have the best seats in the house.

Based on Springsteen's best-selling autobiography Born to Run, Springsteen on Broadway will premiere globally on Netflix at 8am (Irish time) on Sunday, December 16 - the morning after the music legend wraps up his 236-show residency at New York's Walter Kerr Theatre. The soundtrack album will be released by Columbia Records on Friday, December 14 as four LPs or two CDs.

The songs and stories were filmed live at the Walter Kerr Theatre by director Thom Zimny, who previously helmed the Bruce Springsteen and the E Street Band: Live in New York City concert special, and see Springsteen joined onstage by wife and bandmate Patti Scialfa as special guest.

The CD soundtrack tracklisting is: 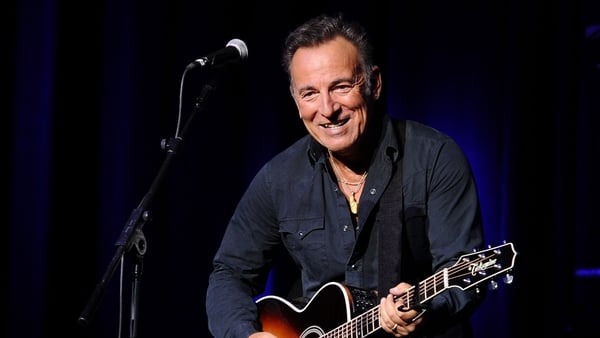