Northern Irish actor Jamie Dornan has said that he has devised a new game called "roof potato" to kill time on the set of his new television drama Death And Nightingales.

The game involved hurling vegetables in between takes for the upcoming period drama.

The Fifty Shades of Grey actor was unable to sit still in between scenes and threw potatoes onto the roof of his character's home on set, catching them as they fell off.

Defending his new found game, he said: "I can't sit still for very long. I basically got a potato and threw it on the roof. Then you've got to catch them. Anyone can do it, if you've got a potato and a roof over your head you can play it, you're in the game."

His co-star Ann Skelly also participated in the game as they waited for shooting to begin, but fellow actor Matthew Rhys missed out saying: "I never played. I thought it was some Dornan method thing."

Death And Nightingales airs on Wednesday November 28 at 9pm on BBC Two. 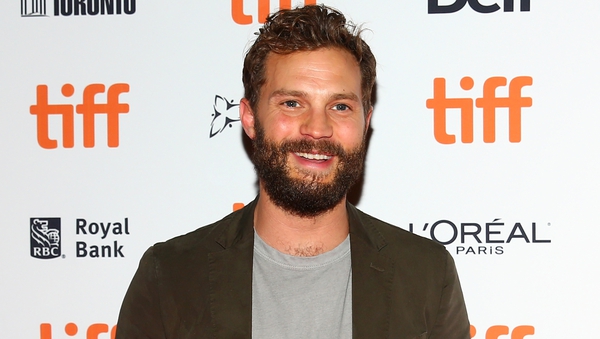 Jamie Dornan lines up next movie project - a sci-fi thriller