The first trailer for the upcoming Lion King live-action remake, featuring the voices of Beyonce and Donald Glover, has been released.

Glover will play Simba in the film, with Beyonce taking the role of his best friend Nala.

James Earl Jones is back as Mufasa, having first voiced the lion in the 1994 Disney classic.

In the trailer he can be heard giving the famous "everything the light touches" speech while the scene of Rafiki (John Kani) presenting a young Simba to the animal kingdom on Pride Rock plays out.

The Lion King is directed by The Jungle Book's Jon Favreau and will also star Chiwetel Ejiofor as Scar, John Oliver as Zazu, Seth Rogen as Pumba, Billy Eichner as Timone and Alfre Woodard as Sarabi. 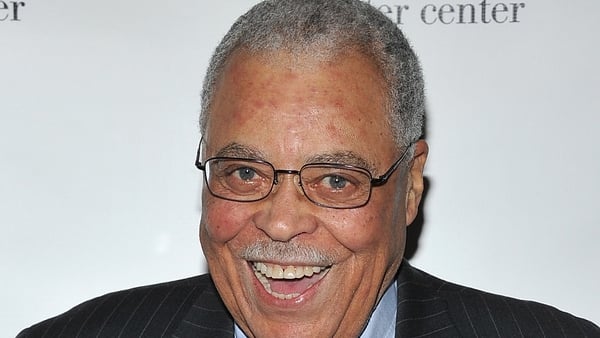