The newly-crowned 'Emperor' of the I'm a Celebrity camp, Noel Edmonds, has already said he thinks his Outback reign will be challenged by one of the contestants: actor John Barrowman.

In a new video teeing up the Deal or No Deal host's arrival as Emperor on Thursday night's show, Edmonds said: "Now, John Barrowman is one of those people who you feel you know."

A nervous Noel Edmonds gives his first impressions on his soon-to-be Campmates but, does he Noel It All? ??

"I expect him to sit on the throne and dominate proceedings and we will all be his loyal subjects," the 69-year-old added with a dismissive smirk.

The latest twist in the ITV reality show will see the "celebrities become gladiators and enter a magnificent jungle Colosseum" where they will do battle "for honour and food".

Emperor Edmonds will hold "their fate in his hands".

I'm a Celebrity... Get Me Out of Here! continues on Virgin Media One and ITV on Thursday at 9:00pm. 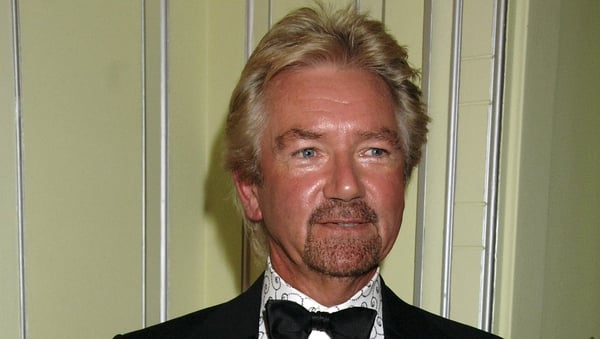 Deal or No Deal. Noel Edmonds linked to I'm a Celeb