Cavan band The Strypes have announced that they are splitting up after three albums together.

In a tweet to their fans, the R&B outfit wrote: "Over the past 7 years we have played in toilets and theatres, in cafés and castles, from Scotshouse to Tokyo and back again.

"We've been in bedrooms and buses, planes, trains and automobiles.

"We've been on telly, on radio and on record.

"It's been fun and exciting, dull and dangerous, easy, tough, frustrating, satisfying and amazing. It's been a life and a living.

"But we've decided to call time on The Strypes.

As a postscript they added: "See you in the next cartoon!"

In a statement, the band's management CWB in Dublin said: "In the short term Pete and Ev have signed up with J&L Associates, an acting agency in London, Josh is working on a solo album and Ross is pursuing other musical outlets." 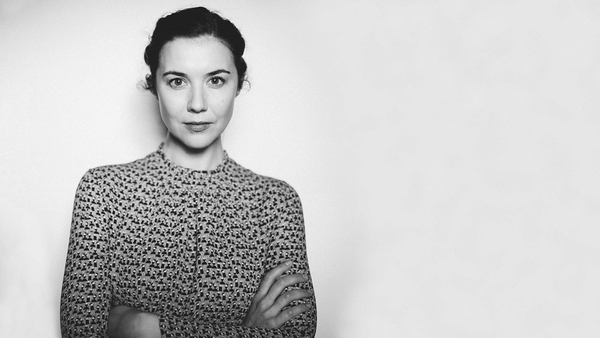