Emmerdale star Lisa Riley is reprising her role as iconic character Mandy Dingle after 17 years away from the ITV soap, with the show's bosses promising "a secret that turns lives upside down".

Riley's return in the New Year has been described as "a self-contained storyline".

She told ITV she "could not be happier" to be back.

"It's something I never thought would happen after 17 years and I am so interested to see what trouble Mandy is capable of causing," she continued.

"But mostly being back with all my old friends, it's like I've never been away."

Loose Women panellist Riley starred in Emmerdale from 1995 to 2001.

"She's a character bursting with fun who certainly ruffles a few feathers during her short stint back in the village, and she clearly hasn't lost any of the joie de vivre that made Mandy so popular and enjoyable to watch. We're delighted to welcome Lisa back to Emmerdale." 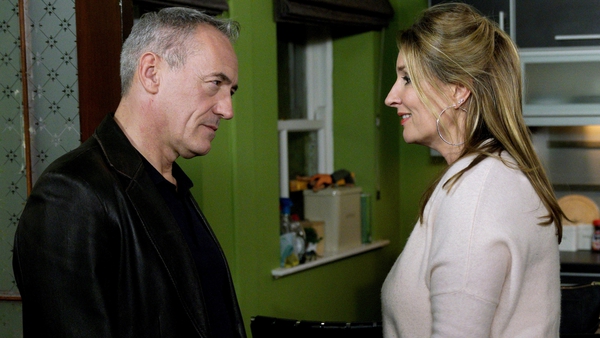