Murray was hugged by his mentor, One Direction's Louis Tomlinson, after the results were announced.

Murray had covered REM's ballad Everybody Hurts for his weekend performance.

Misunderstood came bottom in the public vote, with Spano losing the sing-off to Acacia and Aaliyah.

Spano's mentor, Ayda Williams, voted to keep him on the show, but Simon Cowell, Tomlinson and Nile Rodgers - standing in for the on-tour Robbie Williams - all chose to save the female duo.

The X Factor continues on Virgin Media One on Saturday at 8:10pm. 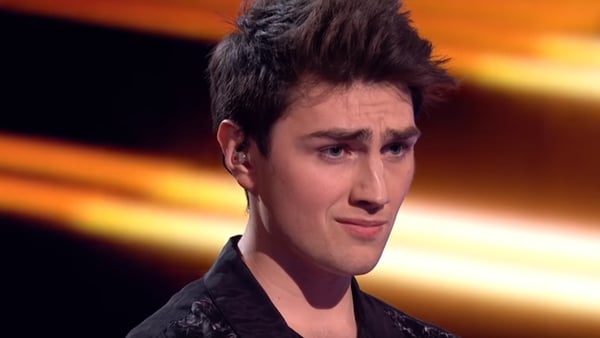