There have been discussions about a sequel to Netflix's comedy-drama series Orange Is the New Black, which will end with its seventh season next year.

US entertainment industry website Deadline reports that the maker of the show for Netflix, Lionsgate TV, has been in talks with the creator of the series, Jenji Kohan.

Last month, Netflix announced on Orange Is the New Black's Twitter page that the show was to end, saying: "Warning: This may make you cry. The Final Season, 2019."

Warning: This may make you cry. The Final Season, 2019. #OITNB pic.twitter.com/bUp2yY0aoK

It attached a video of the cast of the show paying tribute to their fans, with star Uzo Aduba saying they "will not be disappointed" with the finale of the prison-set series. 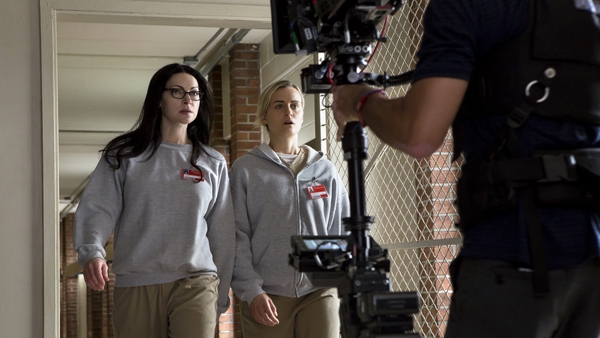 Orange is the New Black to end in 2019 Television