It has been announced that the award-winning Netflix series Orange is the New Black will end with its seventh season next year.

The online streaming service announced the news on the comedy-drama's Twitter page, saying: "Warning: This may make you cry. The Final Season, 2019."

It attached a video of the cast of the show paying tribute to their fans, with star Uzo Aduba saying they "will not be disappointed" with the finale of the prison-set series.

Warning: This may make you cry. The Final Season, 2019. #OITNB pic.twitter.com/bUp2yY0aoK

"It is a season you will not forget and we are going to give you everything and more that you could have ever wanted," Aduba continued.

"I'm so grateful for the fun times, the knowledge, the friendships, the love, the family that we have created together," she added.

Orange is the New Black, which also stars Taylor Schilling, Laura Prepon and Natasha Lyonne, premiered in 2013, with Emmys and Screen Actors' Guild Awards among its honours through the seasons. 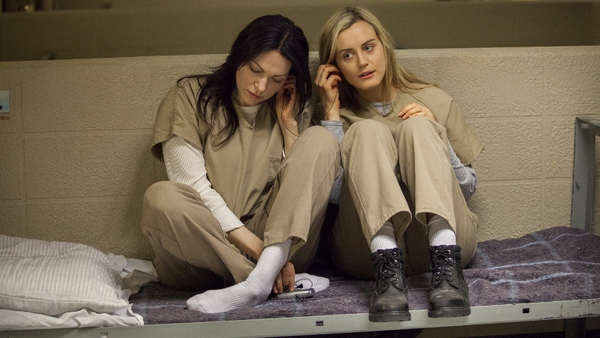 Orange Is the New Black is back next month