After hinting earlier this year that a Gladiator sequel was a possibility, Ridley Scott has reportedly starting working on a follow-up to the 2000 hit.

When he spoke about a possible sequel at SXSW while promoting Alien: Covenant, Ridley Scott spoke about how the death of Maximus (Russell Crowe) wouldn't stand in his way.

"I know how to bring him back," Scott said.

"I was having this talk with the studio — 'but he's dead.' But there is a way of bringing him back."

According to fresh reports in Hollywood industry insider website Deadline however, Gladiator 2 will focus on Lucius, the son of Lucilla (Connie Nielson) and nephew of Commodus (Joaquin Phoenix).

The film will also show the impact Maximus has on Lucius in avenging his own family.

Gladiator was a box office smash and won five Oscars at the 2001 ceremony, including best actor for Crowe and best picture. Scott was nominated for best director but lost to Steven Soderbergh (for Traffic). 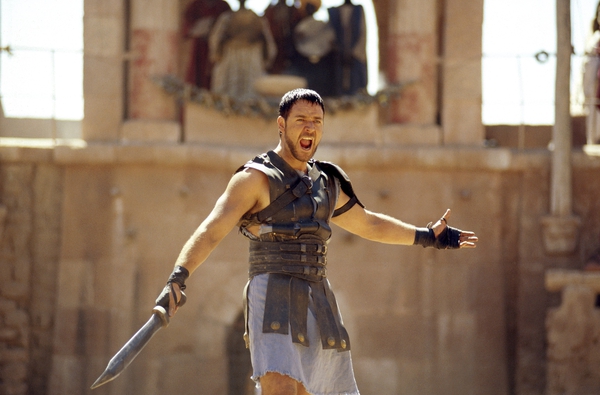