Robbie Williams will reportedly be replaced by Chic guitarist Nile Rodgers on The X Factor while Williams is in South America on a pre-arranged tour.

The former Take That singer will be absent from some of the live shows due to tour commitments, with claims that 66-year-old Rodgers will be taking over his position on the panel on Sunday.

According to The Sun, the Chic frontman will also appear on Saturday’s live show alongside Williams - with ITV having agreed to pre-record X Factor earlier in the evening so the Let Me Entertain You singer can catch a flight to Chile.

Speaking to the outlet, an insider said: "The show will air "as live" in its usual slot. Nile is a music legend so viewers will be in for a treat." 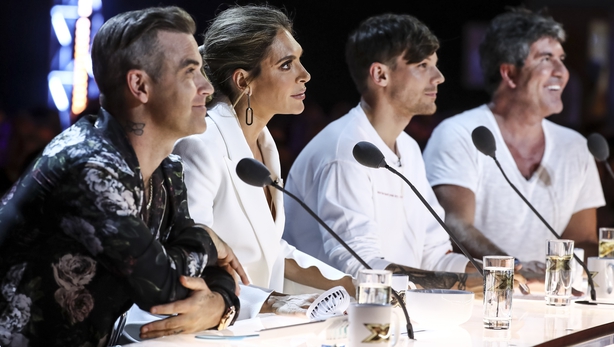 This won’t be the first time viewers will have seen Rodgers featured on the show. Earlier in the year, he joined Louis at Judges’ Houses  to help whittle down the Boys category.

Last weekend, Ireland's Brendan Murray survived a dramatic sing-off on  as both Janice Robinson and LMA Choir were voted off The X Factor.