Dancing with the Stars' new co-presenter Jennifer Zamparelli has told RTÉ Entertainment that she does not know the celebrity line-up for next year's show on RTÉ One because she is "really bad at keeping secrets".

The Breakfast Republic and Bridget & Eamon star was announced as the new Dancing with the Stars co-host on Tuesday.

Zamparelli will join her fellow RTÉ 2FM presenter Nicky Byrne for the third series in the New Year, taking over from Amanda Byram, who announced in August that she would not be returning for the third season, citing "personal and professional commitments both in London and LA." 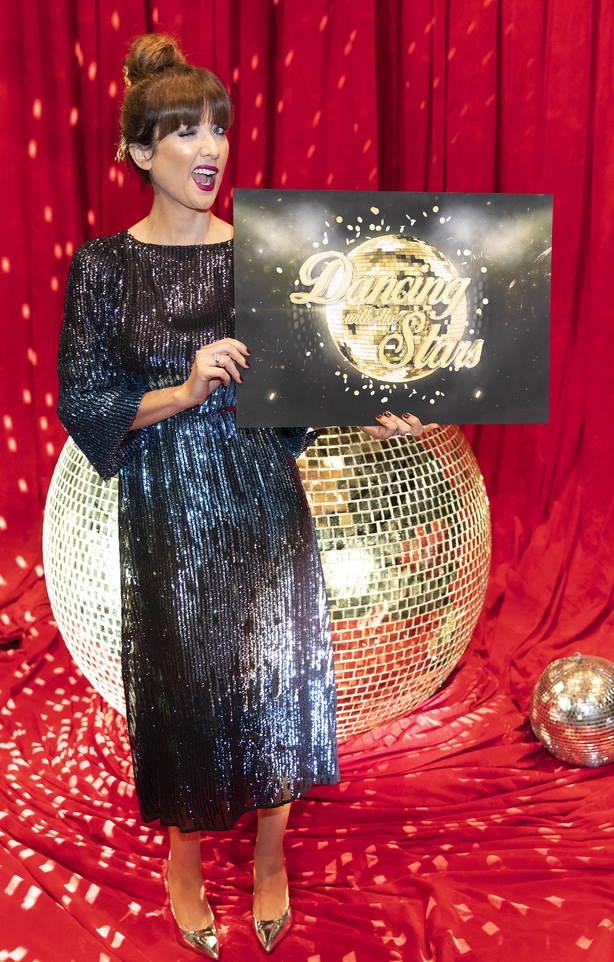 "It's so good to be able to say it now, because it's a hard secret to keep," Zamparelli said.

For the same reason, she continued, the celebrity line-up for the series is still under wraps.

"It was one of those things that I would literally be shot if I mentioned any names - and I haven't been told for that reason! Because I'm really bad at keeping secrets and I wouldn't be able to keep that in. So nobody tells me anything, which is a good thing."

Zamparelli's co-presenter on Breakfast Republic and Bridget & Eamon co-star Bernard O'Shea competed on Dancing with the Stars earlier this year.

The third season of Dancing with the Stars begins on RTÉ One in January, with the contestants to be announced in the coming weeks. 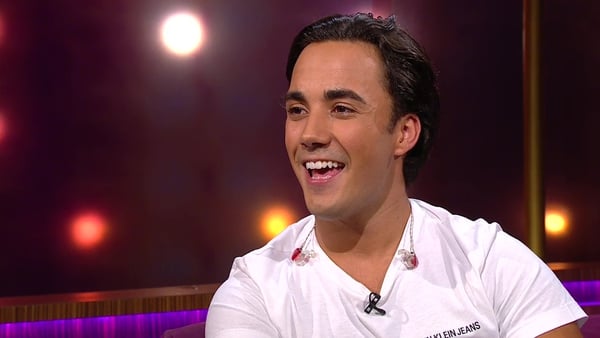