Call the Midwife star Emerald Fennell is to play the younger Camilla, Duchess of Cornwall in the third season of Netflix's British monarchy drama The Crown.

Fennell, who played Nurse Patsy Mount in Call the Midwife, said she was "absolutely over the moon" to be playing Camilla Shand in The Crown.

She admitted that she was also "completely terrified, to be joining the many hugely talented people on The Crown".

"I absolutely love Camilla, and am very grateful that my teenage years have well prepared me for playing a chain-smoking serial snogger with a pudding bowl haircut," she added.

Season three of The Crown is set during the 1970s and will see The Durrells actor Josh O'Connor portraying Britain's Prince Charles.

The series is due back on screens next year. 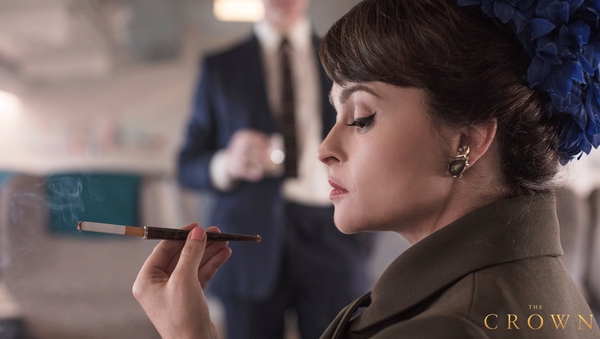