After much speculation, Netflix has confirmed that rising British star Josh O'Connor has been cast as Britain's Prince Charles in The Crown.

The Durrells actor O'Connor, who won rave reviews for his performance in last year's romantic drama God's Own Country, said he was "thrilled to be joining The Firm".

"Seasons three and four will follow some of the most turbulent events in the Prince of Wales's life and our national story and I'm excited to be bringing to life the man in the midst of it all," O'Connor continued.

"I'm very aware it's a formidably talented family to be joining, but reliably informed I have the ears for the part and will fit right in."

In further Crown casting, it has also been confirmed that Mr Turner star Marion Bailey will play Britain's Queen Mother in season three, which will premiere on Netflix in 2019.

Bailey said she was "thrilled to be on board and working with such a top notch team" that includes Broadchurch star Olivia Colman as Queen Elizabeth II, Outlander's Tobias Menzies as Prince Philip, Helena Bonham Carter as Princess Margaret and Call the Midwife's Erin Doherty as Princess Anne.

Marion Bailey will play the Queen Mother in The Crown Season Three. pic.twitter.com/T6JX2D8Qyg 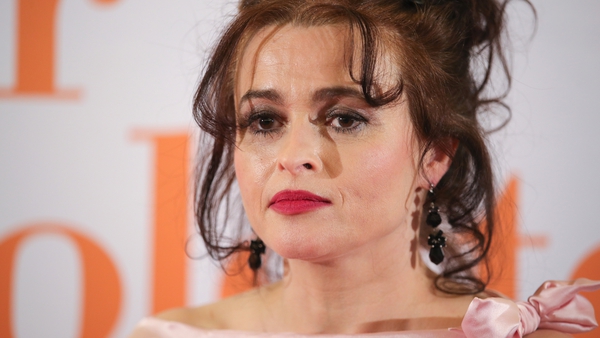 Helena Bonham Carter 'terrified' as she joins The Crown Television