Picture This have said their fans are "everything" to them, thanking them for throwing them "into the stratosphere."

The four-piece band said they feel "so lucky" to have such a loyal and dedicated fanbase.

"They're everything to us; they're the reason we're here and able to do stuff like this," frontman Ryan Hennessy told RTÉ Entertainment.

"Without them, I'd be still in my bedroom writing songs and they wouldn't be going anywhere.

"They've taken our lives and thrown them into the stratosphere and any time we get the opportunity to thank them and give them something back, we always do." 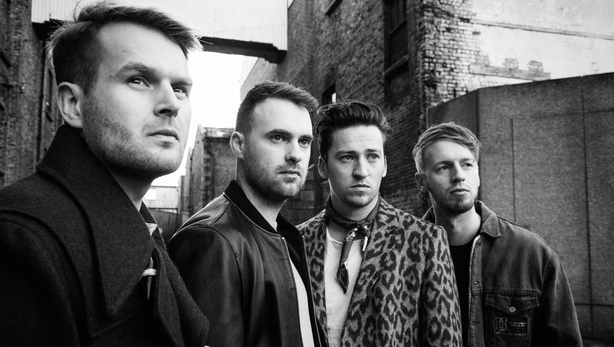 The band have just released One Drink, the first single from their upcoming second album MDRN LV, and have also announced they will play five dates in Dublin's 3Arena in March as part of their European tour.

Watch Picture This talk about their tour announcement:

"It's so tough when you're like, obviously we love being in the studio and stuff, but when you're out there engaging with people and showing them what you've been working on, there's no better feeling so we're very excited," Hennessy said.

Picture This will play the 3Arena from March 27 to 31, 2019. Tickets go on sale on Wednesday morning at 9.00am via Ticketmaster. 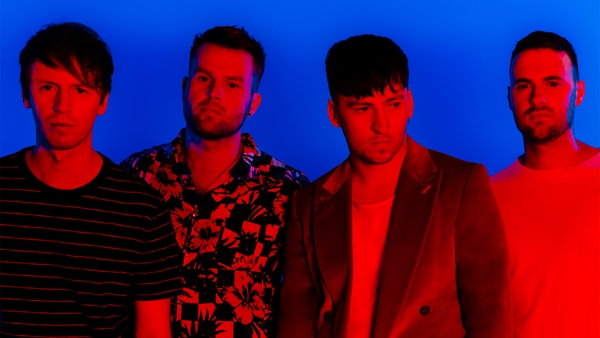