The Duke and Duchess of Sussex recently announced that they are expecting their first child together, with the couple set to become parents next spring.

Meghan and Harry, who were married in May, are expected to follow in the footsteps of Princess Anne, whose children Zara Tindall and Peter Phillips are not classed as being 'working royals' and do not have royal titles, which allows them to live more normal lives. 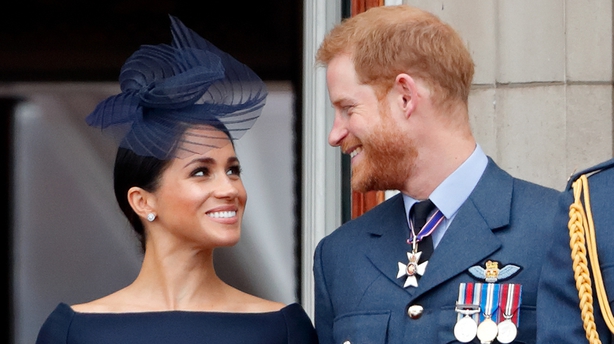 "That word 'normal' looms very large for Harry and Meghan when it comes to their child's future," the Sunday Times quote a source as saying.

Though their baby will be seventh in line to the British throne - following from Prince Charles, Prince William, Prince George, Princess Charlotte, Prince Louis and Prince Harry - he or she will not be given a title unless the queen decides to bestow one on their birth. 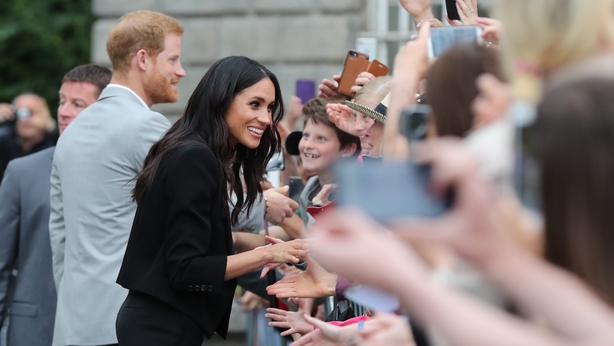 37-year-old Meghan is set to take a step back from the couple's schedule on their current tour of Australia, New Zealand, Fiji and Tonga. Their original schedule had over 70 engagements for the period.

''After a busy programme, The Duke and Duchess have decided to cut back The Duchess's schedule slightly for the next couple of days, ahead of the final week and a half of the tour," a royal aide said. 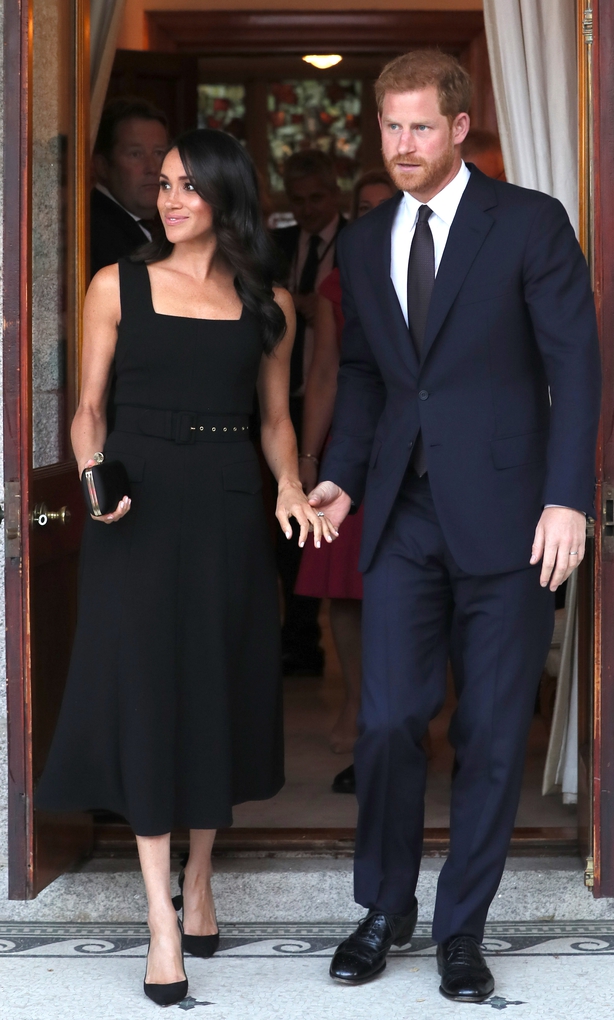 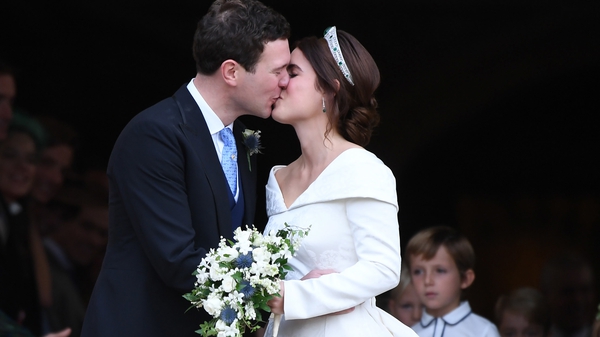