Taylor Swift's boyfriend Joe Alwyn has praised her for speaking publicly about her political views ahead of the US midterm elections.

The Shake It Off hitmaker has sometimes drawn criticism for keeping her political beliefs to herself over the course of her career, choosing in the 2016 US presidential election to urge her fans to go out and vote without endorsing a candidate herself.

Swift recently took to Instagram to show her support for two Democratic candidates in the upcoming midterms. 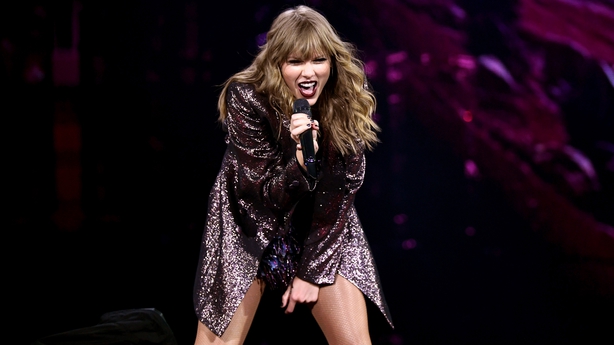 "In the past I've been reluctant to publicly voice my political opinions, but due to several events in my life and in the world in the past two years, I feel very differently about that now," Swift said in her post.

"I always have and always will cast my vote based on which candidate will protect and fight for the human rights I believe we all deserve in this country."

Swift's boyfriend, British actor Joe Alwyn, has now lent his support to her for sharing her views with the world.

When asked on the red carpet for his film The Favourite what he thought about her decision to share her views publicly, he replied, "I think it's great, I think it's important." 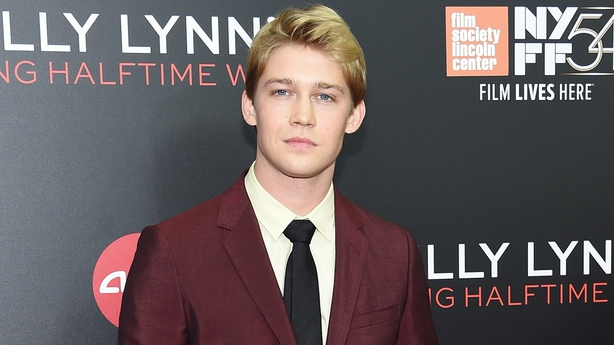 Swift began dating Alwyn in 2016 and they have been choosing to keep their relationship largely private over the course of the two years, though she did acknowledge that he inspired a number of tracks on her latest album Reputation. 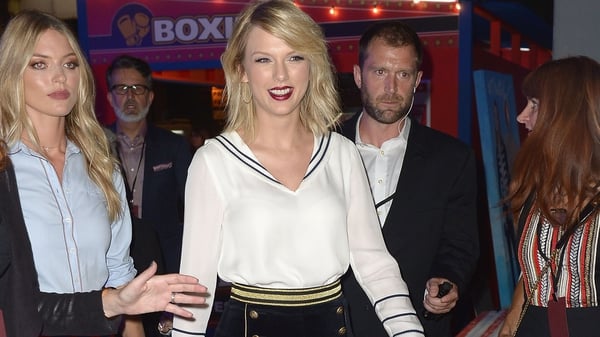