Comedian Seann Walsh and his professional dance partner Katya Jones put their 'Kissgate' week in the media spotlight behind them as they impressed the judges with their Charleston on Saturday's Strictly Come Dancing on BBC One.

Walsh and Jones took to the floor after the cheating scandal that blew up after pictures of them kissing were published last weekend.

The pair had previously apologised in separate statements on social media and on Strictly spin-off show It Takes Two after they were spotted kissing after a night out in London.

Walsh had been in a long-term relationship with actress Rebecca Humphries, while Jones is married to fellow Strictly professional Neil Jones.

Returning to the dancefloor, Walsh and Jones' lift-filled Charleston showed nothing in the way of trepidation.

If this Charleston were a pizza, it'd be an extra large with all the toppings 🍕 @SeannWalsh @Mrs_katjones #Strictly pic.twitter.com/1aGnjCDn2w

Judge Darcey Bussell said the routine had "great energy" but wanted more clarity and precision with the steps.

Fellow judge Bruno Tonioli said they "threw everything at it but the kitchen sink". "It was so manic, but it was manic in a good way," he added. 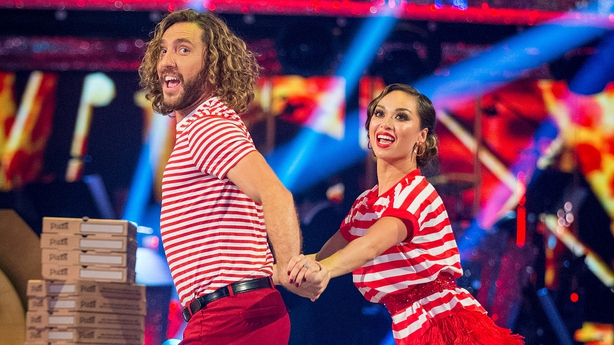 Walsh and Jones received a total score of 28 points to put them in fifth place on the leaderboard.

Afterwards, Walsh said: "There was a point, maybe yesterday, I just thought, 'I can't do this'. And I went back to where I'm staying and I just kept practising and practising on my own into the night. And I went to sleep thinking, 'We're going to rock it'."

Jones said she was "so happy" with their routine and hailed Walsh as a "good student".

Presenter Stacey Dooley and her professional partner Kevin Clifton topped the leaderboard with a score of 33.

The two couples in the dance-off will be revealed on Sunday night's results show. 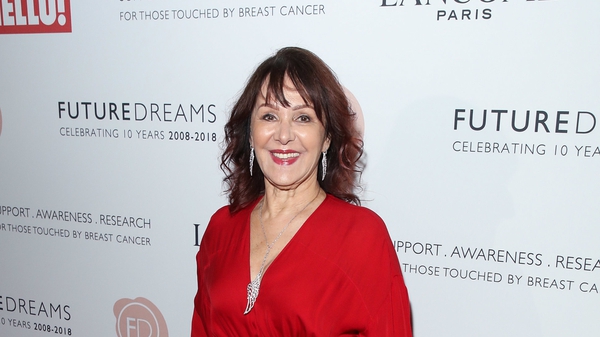 Ex Strictly judge backs Seann and Katya after THAT kiss