New RTÉ One comedy Finding Joy, which was written by and stars Amy Huberman, has become the highest-rating comedy debut of the year on the station after its premiere on Wednesday night attracted an impressive audience share.

The first episode of the comedy, which follows Joy (Huberman) as she is thrust into the limelight with a new job as a vlogger while dealing with a break-up, was watched by an average audience of 378,000 people, which represents a 30% share of the total audience watching TV at that time.

The show had a total reach of 604,000 people over the course of the episode, which takes into account viewers who watched at least a minute of the programme.

Ahead of the show's debut, Huberman told RTÉ Entertainment that she was looking forward to sharing the project with the world.

"It was always a dream, I always wanted to write my own show and I look up to so many actor-writers who have done that," she said.

"I feel really proud that we got it to this point because it's competitive out there and it's tough to get stuff made so I'm kind of pinching myself, I feel really lucky to be at this juncture."

Finding Joy airs on RTÉ One, Wednesdays at 9.35pm. 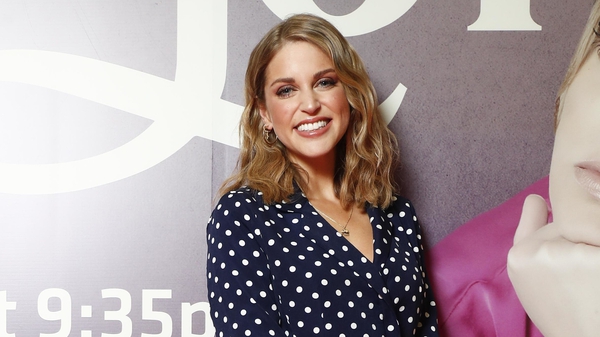