The Luminaries is described by the BBC as "an epic story of love, murder and revenge" set during the 1860 gold rush on New Zealand's South Island.

The Knick star Hewson - the daughter of Bono and Ali Hewson - will play the lead role of young adventurer Anna Wetherell. Filming is due to begin in November.

The series sees Catton adapting her own work for the screen, with Ophelia director Claire McCarthy behind the lens.

"Ever since I read Eleanor's incredible novel I've been completely captivated by the rich world she has created," said director McCarthy.

"What an honour to bring this beautiful and original work to the screen. I'm delighted to be joining forces with such wonderful actors and dynamic creative team."

Hewson will next be seen on the big screen in Robin Hood. It opens in cinemas on November 21. 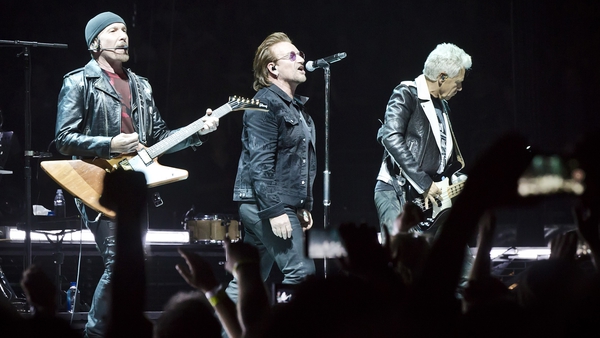