Will Smith has celebrated his 50th birthday by doing a bungee jump, raising money for charity with an online lottery which gave fans the chance to watch him take the plunge in person.

The Men in Black star, who turned 50 on Tuesday, undertook the challenge from Yes Theory, a YouTube channel that encourages people to venture outside their comfort zones.

His jump from a helicopter took place near the Grand Canyon in Northwestern Arizona.

"This is some of the most beautiful stuff I've ever seen in my life," said a delighted Smith as he surveyed the scenery from on high after making his jump.

He said he went "from pure terror to absolute bliss".

Monies raised will go to helping children in struggling countries to access education. 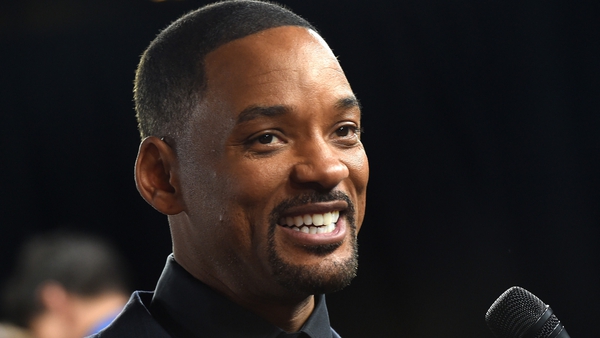 Will Smith can't bear to watch Fresh Prince of Bel-Air