Will Smith has admitted he ''can't bear'' to watch old episodes of The Fresh Prince of Bel-Air as he thinks his performance is ''terrible''.

The 49-year-old actor had his big break when he starred as a fictionalised version of himself in the popular sitcom which aired in the 1990s, but Smith says he cringes when he watches old episodes of the show.

Speaking during an appearance on The Graham Norton Show which is due to air on Friday, Smith said: "It was my very first role and I was very, very focused on being successful so I learnt the whole script and everyone else's lines.

''If you watch the first four or five episodes you can see I'm mouthing other people's lines. It's terrible and I can't bear to watch it.'' 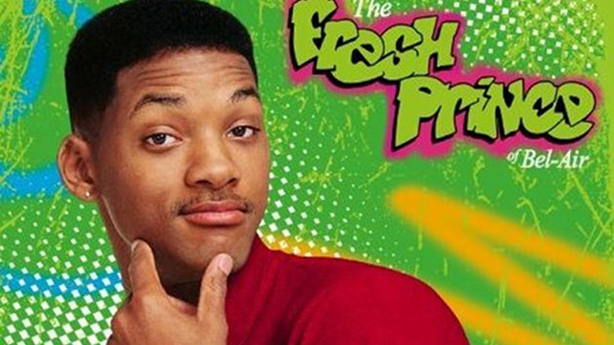 Smith revealed he would love to be involved in a reboot of the show, but would be interested in taking on the role of Uncle Phil - who was originally played by James Avery, who passed away in 2013 - instead.

In 2012, Smith was on The Graham Norton Show, where the host brought up the classic intro, even getting Smith to perform it with the accompaniment of the entire audience, Take That's Gary Barlow, and a very confused Tom Jones. Refresh your memory below:

The Graham Norton Show will air this Friday on BBC One at 10.40pm, and will also see appearances from Jenna Coleman, Jamie Oliver and Tom Chaplin.