Hozier is set to play three intimate gigs in aid of charity at The Academy, Dublin this September.

The 28-year-old Wicklow man took to Twitter to reveal the news and said that all proceeds from the rehearsal shows will go to three charities close to his heart, namely Safe Ireland, One In Four and the Peter McVerry Trust.

Tickets for the shows, which take place on September 3rd, 5th and 7th, will be available from 9am on Friday, August 17 on Hozier's official website.

Last year, the Take me to Church singer told RTÉ 2fm that he has "a great deal" of his highly anticipated second album written and admits he is excited to share his new material with fans.

Teasing his upcoming record, the Irish musician said it's going to be "a mixed bag" of songs.

When asked what sound listeners can expect from his new work, he said that it's going to be dark, yet fun, "It's a mixed bag. I think it will be dark but it will have a sense of humour to it and it will be fun too.

"I can't really describe it because I'm trying to pare down the songs I don't want, so it will be hard to pick what makes it in the end," he added. 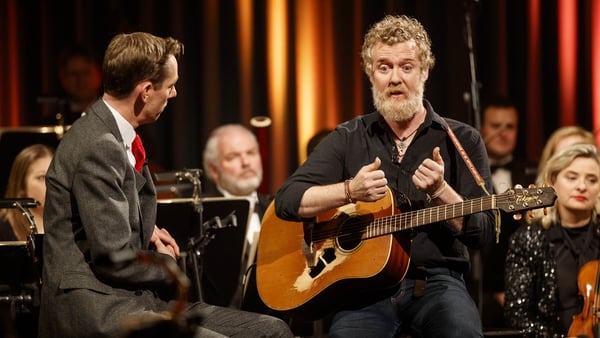