Reese Witherspoon has shared her excitement ahead of Legally Blonde 3, saying "it's gonna be so fun."

The actress, who is currently filming the second season of her hit TV series Big Little Lies, will reprise her role as Elle Woods in a third instalment of the Legally Blonde franchise, and she can't wait.

"Oh it's gonna be so fun!" she told Entertainment Tonight.

Witherspoon announced the news that Legally Blonde 3 was happening via Instagram earlier this year, recreating a scene from the first film, which was released in 2001.

While it's not yet known who will be back for the third film, Matthew Davis, who played Elle's original love interest Warner in the first film, "would love to see where the writers think Warner is at this point."

"I would love to see something where perhaps Warner is married to a politician," Davis told EW.

"And her opponent is another candidate, and the person running the campaign is Elle Woods. So it's Elle Woods driving this campaign against the wife of Warner." 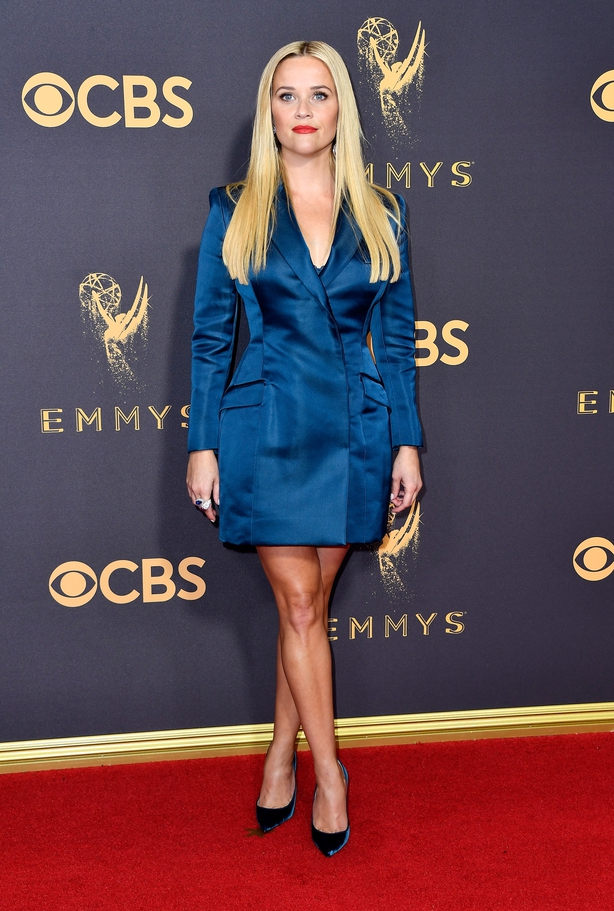 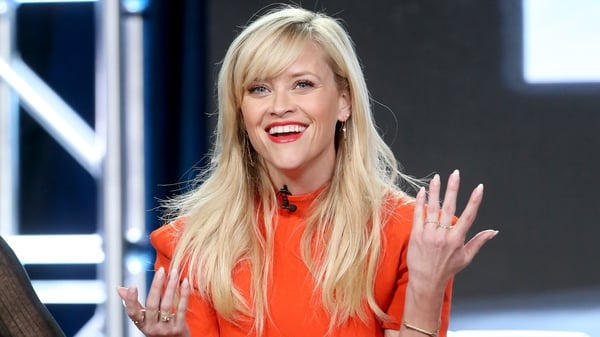